Working together to improve breastfeeding in the UK 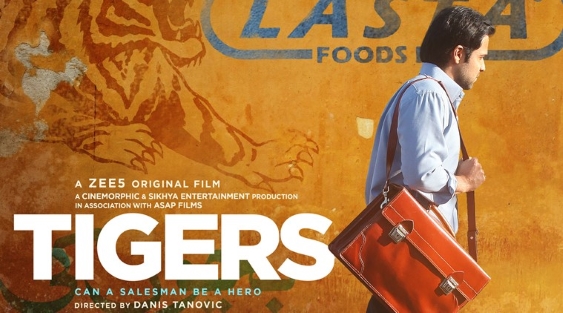 The gripping film ‘Tigers‘ is based on the true story of former Nestle salesman Syed Aamir Raza, who took on the baby milk industry, with the help of IBFAN, when he realised the tragic impact of his work.

The World Breastfeeding Trends Initiative (WBTi) UK team has arranged a screening of ‘Tigers’ at the Lexi cinema in Kensal Rise on Wednesday 5thDecember at 10.45am, to mark the 2nd anniversary of the WBTi report on the UK.

The Lexi is situated in Kensal Rise, north-west London, and is the UK’s first social enterprise independent boutique digital cinema, donating its profits to charity.

Following the 90 minute screening, there will be an opportunity to discuss issues raised by the film, and a discussion on issues in breastfeeding support in the UK raised by the WBTi report.

The WBTi project brought together nineteen of the main organisations and government agencies working in maternal and infant health, to assess the state of infant feeding policies and programmes the UK, and to collaborate to produce recommendations for action – 46 in all!!

The global WBTi project is an initiative started by IBFAN (The International Baby Food Action Network). In Pakistan, IBFAN supported Syed Aamir Raza to take on the might of Nestle, while in the UK, IBFAN is known to all of us as Baby Milk Action.
Proceeds from the film support IBFAN’s work.

One innovation in the UK report was our inclusion of mothers’ perspectives, and the incredible way that breastfeeding mothers have supported the whole project, through social media, volunteering, and bringing the report and recommendations to the attention of their local commissioners and MPs. The WBTi Steering Group is keen to acknowledge the crucial role of mothers, and we are delighted to dedicate this anniversary event to all of you!

Economic systems, however, do not acknowledge the contribution of unpaid work like caring for a baby. The irony is, that if breastfeeding rates rise and formula sales go down, GDP is lessened. Similarly, an increase in formula sales increases GDP!  Australian economist Julie Smith has highlighted this, for example in her article Breastfeeding and the Measurement of Economic Progress.

Returning to the Tigers screening, the cinema only has seating for 75, so if you’d like to come, we encourage you to purchase your ticket (£10) very soon. 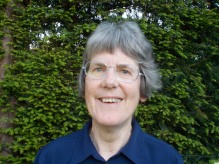 Patricia Wise is an NCT breastfeeding counsellor and a member of the WBTi Steering Group.